Anyone who has been in my company for more than 5 minutes this past week (even more so the past 2 days) knows that I’ve been a complete mess. On the verge of tears constantly and bad tempered to boot!

From nearly the first time that I met my husband I’ve known that he wanted to be a doctor. He is one of those people; it’s not about a career for him. He is driven by a sense of wanting to be able to do his best to help people and despite volunteering and then training as an ambulance technician, he has always wanted to do more.

Anyway, when we got together and decided to move in together it was important to me that he didn’t lose sight of that dream. He took on me, and my boys, and my ex husband, and all my family and it couldn’t, I wouldn’t let it,  be at the expense of his dream. And so last year we agreed that he would work part time to study and apply to study medicine.

He (along with approximately 64,000 of the 71,000 other applicants) didn’t get a place in a UK medical school when he applied last year and so it looked like he would apply again for next year. And then we saw an opportunity to study medicine abroad and three weeks ago he applied and was accepted. So on Sunday he flew to Bulgaria and yesterday he registered. He is a medical student!!! Yay! I was kind of on a high all day. Yes I miss him, but he was enrolled. He was doing it. He was beginning to live his dream; I was excited by it, enthused by it. Happy.

Then he called me to tell me he had rented a flat and got a new phone number and was generally doing all the things that we’d discussed in the previous week that he would do, and all of a sudden I just wanted to cry. Not because he was doing these things, but that he was doing them without me. In a moment I felt every single mile between us; and they felt eternal.

I got off the phone and I had a little cry and messaged a friend who immediately rang me and I talked it out and with my brother, and with my colleague, until I realised that I was ok again.

And it’s only been a few days, and I’ve spent longer than this away from him loads of times, but because it’s not a short trip, or a holiday away, the void feels huge.

However, I can’t agree with people who say I’m brave to do this, to commit to making this work. I adore my husband. He truly makes me happy in a way I didn’t feel possible.

And so I am doing this for me. I am doing it because I want him to feel as happy and fulfilled with our relationship as I do; and I know that if I stopped him from fulfilling his dreams, he might  never feel that. He might always resent me a little that he gave up his own dreams for me. So I’m not brave or good for supporting him in doing this. I am categorically selfish. I can’t bear to give him up forever, so I will give him up temporarily. And I will do everything to make this work. 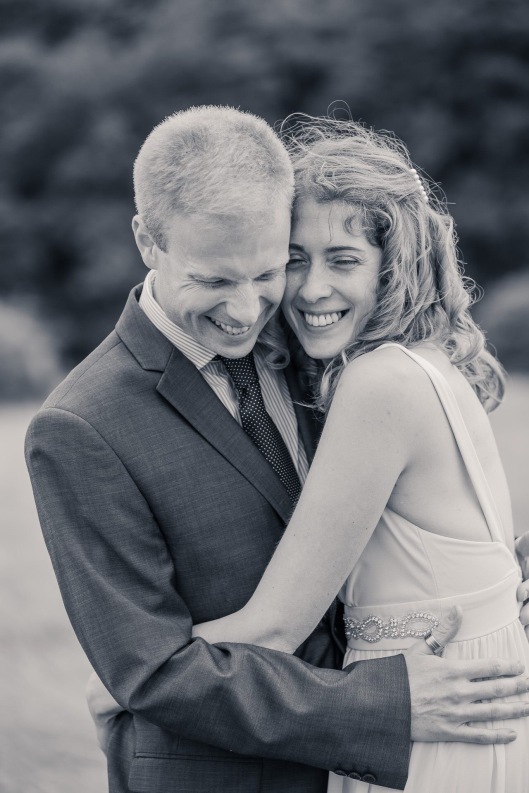