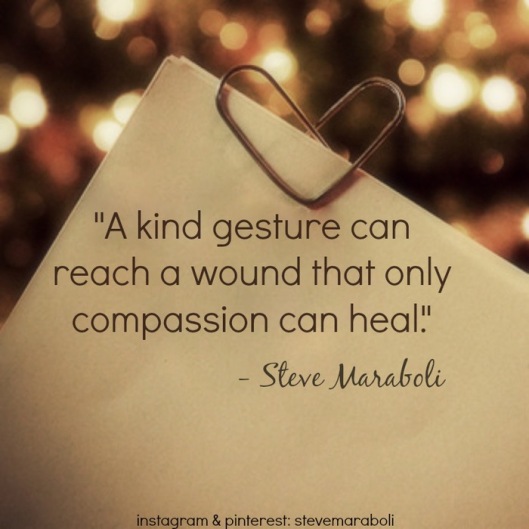 When I mention to people that I work on the ambulances, they always assume that we are forever racing around on blue lights, sirens blaring and jumping up and down on people’s chests until they miraculously come back to  life.
They think of us like heros, dressed in green, saving lives and turning around hopeless situations. And yes, sometimes we do do that. And it is exciting, and challenging. Most people however, would probably be surprised that in my experience that is not usually the case. Yes, on occasions, we do ride in,  like knights in fluorescent yellow ambulances and bring people back from the dead. But, as any ambulance crew will tell you, it’s not the norm. Even if we do somehow, manage to restart that heart, get those lungs full of air again, in all likelihood it’s just so that relatives can come say their farewells to someone that’s not a corpse. The prognosis after Cardiac Arrest simply isn’t great in the majority of cases.
So I can honestly tell you that those are not the times that were the most sad, or when I feel that I/we, the family in green, have made the most difference. When I look back on the times that I’ve honestly felt I’ve done something, it’s been when I’ve not really been treating an illness or injury at all.
It’s the time when I chatted to a man, struggling to breathe his last few breaths, who was terrified and didn’t know what to expect, and so  I sat and talked to him, held his hand, and told him I’d got him. That I was there. That he wasn’t alone.
It was the time that my crew mate and I picked up an old lady who, due to a horrific disease soiled herself in the ambulance, and, knowing how mortified she was, pretenddd it hadn’t happened until we had the opportunity to clean her up and make her comfortable again.
It’s been the times we have sat and listened; signposted an exhausted carer to support services. It’s the times that we listen to the overwhelmed young mum and didn’t judge her for her panic when her baby snored funny.
It’s the times when we build a level of trust and understanding in minutes that the same person wouldn’t have with another person even after years.

Because sometimes the only treatment available or needed, even the most valued, is compassion, empathy and a listening ear  (maybe even a cup of tea!) and you don’t need to be dressed in green with a great big ambulance in order to do any of that.